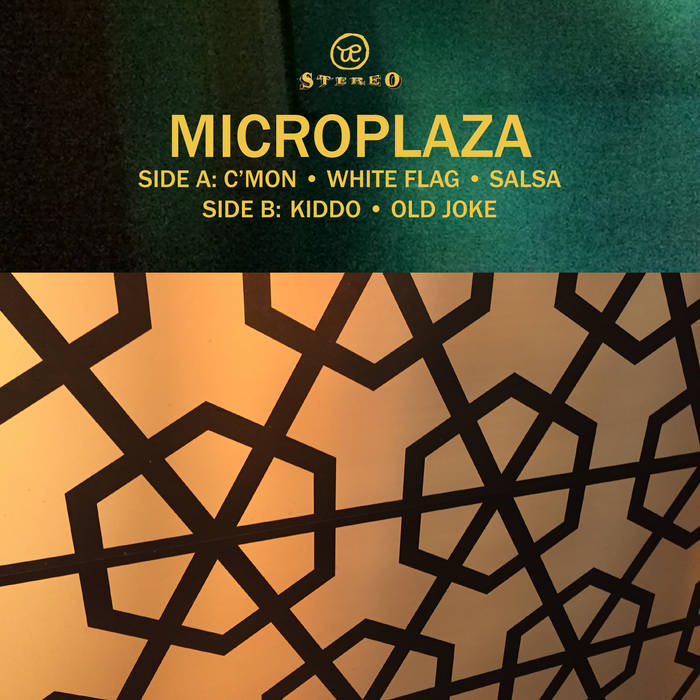 In 2010, multi-instrumentalist Arno Breuer (Lost Bear, Sven Agaath, Combo Qasam) decided that it was time for his solo work, which he had mainly kept for himself until then, to be set free into the outside world. In the following 8 years he released more than 35 albums and EPs, from brazenly loud to sweet and soft. Songs that he built up by himself, instrument after instrument, often finished off by guest singers – because he does not like to sing himself that much.

In the spring of 2018 a small miracle happened. Through social media Arno found out that Benjamin van Vliet (Microwolf, Moi le voisin) had exactly the opposite desire: to sing on a record that was already finished instrumentally. The two knew each other from a few gigs, so Arno knew more or less from which emotional soil to dig. Benjamin got sent five instrumental tracks, informed if there were any conditions (there weren’t), and got to work. On a sunny Sunday, he sent back the tracks, with vocals and two small guitar solos. Arno, blown away by the result, e-mailed back immediately that he liked it very much. They both did, so soon plans were made to celebrate that by putting the songs on a 7″ record.

The result of this musical love, Microplaza (a contraction of Microwolf and Arno’s old project name Pino Plaza), touches the heart and the head. You are taken away in the warm stream of five romantic songs, but at the same time kept busy by children’s voices, strange percussion and wry lyrics. Somewhere between I Am Oak, The Flaming Lips, John Frusciante and WHY?, the singer and the musician have found each other in one fairytale-like whole.