The Best of Folks / Harbour Men 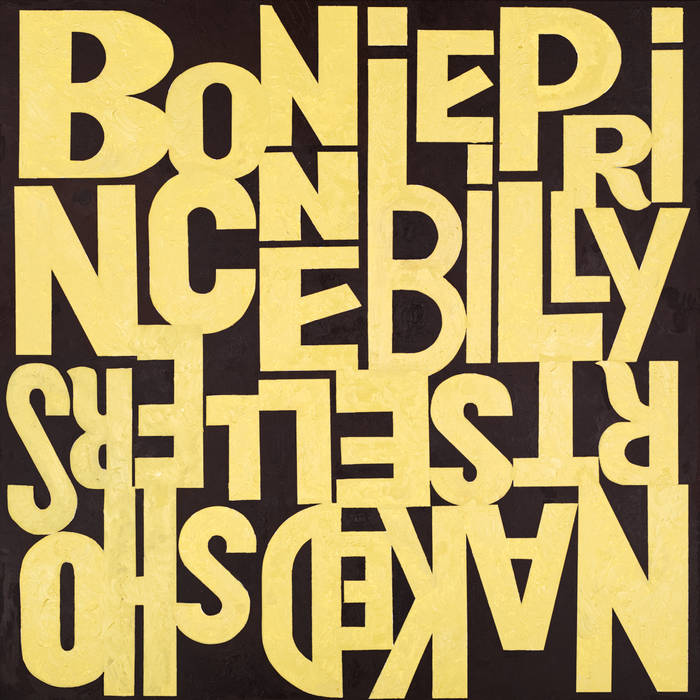 BIO
This special split 7" by the American indie hero Bonnie 'Prince' Billy and the Utrecht, NL supergroup Naked Shortsellers is about friendship. Short version: Dutch webmaster creates fansite of American musician, they get to know each other, establish a long-term relationship, and finally make a record together to celebrate this, 20 years later.

1998, the internet is well under way. It is a few months before the release of I See A Darkness, the first album by Will Oldham under the Bonnie 'Prince' Billy moniker. An album that will enter the books as a 90s classic. Leo Meijer, based in Utrecht, The Netherlands, notes that there is no website where all the work of Oldham (under his own name, Palace, Palace Brothers, etc) can be found. He sets up a simple website and collects all the information he can find about Oldham’s music. Soon after that. fans worldwide find their way to that strange url for the latest news, tour dates and a continually updated release page.

Will Oldham notices the site and gives his approval: it will remain the 'official unofficial' website of the musician for the next twenty years. The two meet in Utrecht and establish a long-term relationship. Sometimes, they meet on stage (Leo played with his folk band This Leo Sunrise as a support act, and accompanied broeder Dieleman supporting Bonnie ‘Prince’ Billy at the Dutch church tour in 2014), but more often off stage. They never succeeded to be on one record together. Until now.

The double A-side split 7" (you can also turn the cover upside down, as you wish) contains the first studio outing by Naked Shortsellers. This supergroup consists of members of This Leo Sunrise, The Fire Harvest and Boy Ler. They deliver the beautiful, intense and slightly pastoral alt-country song Harbour Men. Will Oldham is responsible for the fourth verse. The contribution of Bonnie 'Prince' Billy, The Best of Folks, is one of his most perfect, small songs (in the same vein as Black, The Way, or My Donal by Amalgamated Sons of Rest). Pure and fragile.

Both musicians have surpassed themselves to make this 7” (which is put in a beautiful handmade sleeve) a special addition to the young oeuvre of Naked Shortsellers and the very extensive catalogue of Will Oldham. A crown on the royal stable, proudly placed on the website where it all started: members.ziggo.nl/ljjlmeijer/oldham/.